“Photography has no rules, it is not a sport. It is the result which counts, no matter how it is achieved.” 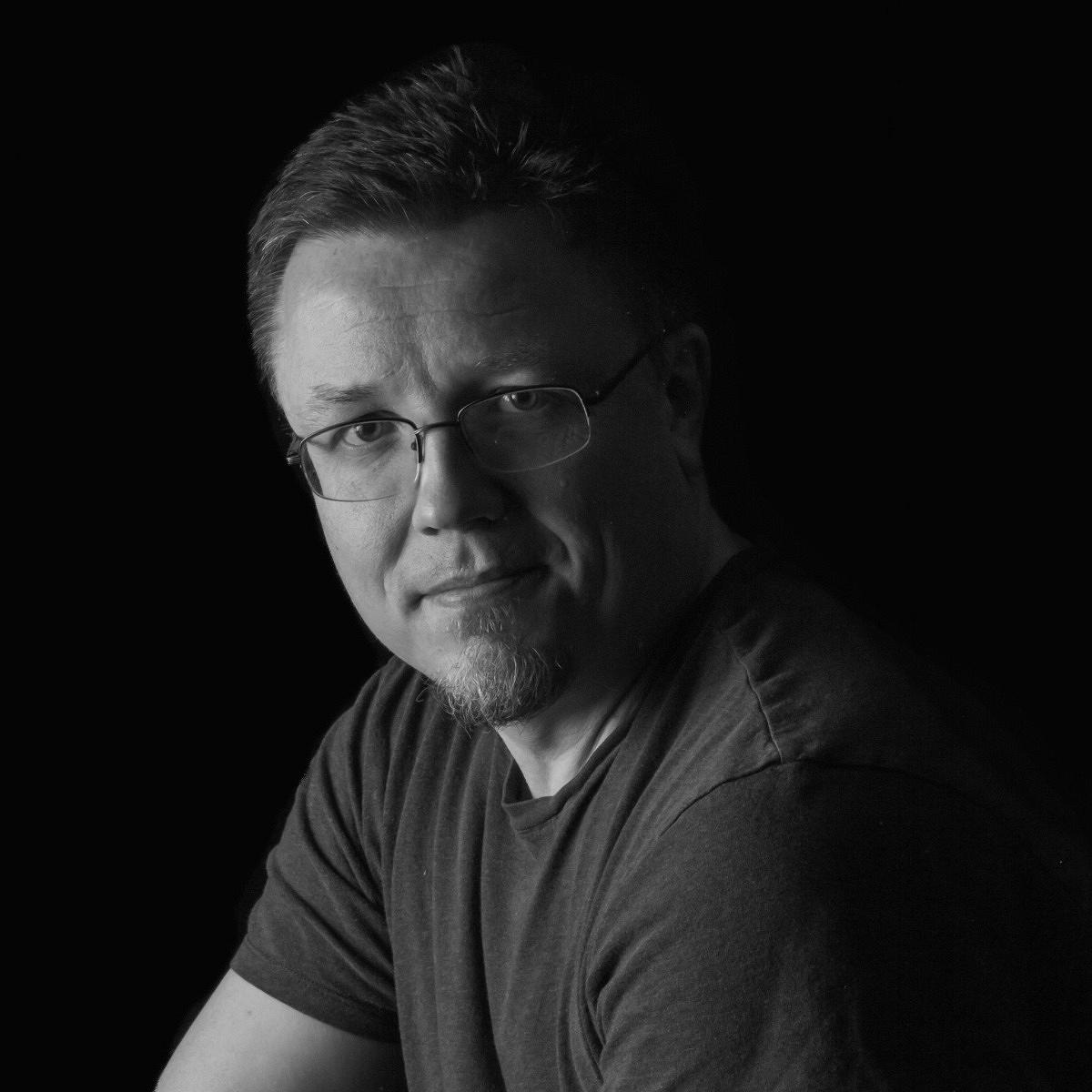 George Shubin's youth was spent running around his grandparents' 15 acre forest, filming his siblings in an attempt to be the next Spielberg. Now with over two decades as a motion graphics designer and semi-pro photographer, he carries that same enthusiasm for the visual medium but has far cooler toys to work with and a firm grasp of how to make a story sing.

When he's not working, he can usually be found at home looking for excuses to fire up his chainsaw or tractor; remodeling his rambling, 100-year old farmhouse; or rounding out his children's film education with movies that do not include Transformers in the title.

Raised in the heart of Oregon's Willamette Valley, George Shubin is a full-time photographer shooting primarily real estate and architectural subjects as well as local landscapes. Self-taught and highly motivated, he endeavors to share the wonders and sites from the part of the country he lives in with the wider world. George currently resides in Oregon City, OR with his wife and 6 kids.